If there’s one thing that can make even the most diehard globe trekker groan, it’s roaming fees.

You know, those pesky extra charges metered in a maze of “per text per minute per megabyte of data per day…?” (Translation: This text will cost way more than the 50 cents we advertised, but you won’t find that out until you get your bill three weeks from now.)

Sheesh. No wonder there’s been a lot written on strategies to avoid roaming fees.

However, the world is moving forward (incrementally), and carriers are discovering that they don’t quite have mobile data locked down as well as they think.

In other words, there might be times you want to spring for roaming.

Here’s the scoop on the best roaming plans for international travel, including when you might actually want to use roaming on a trip. 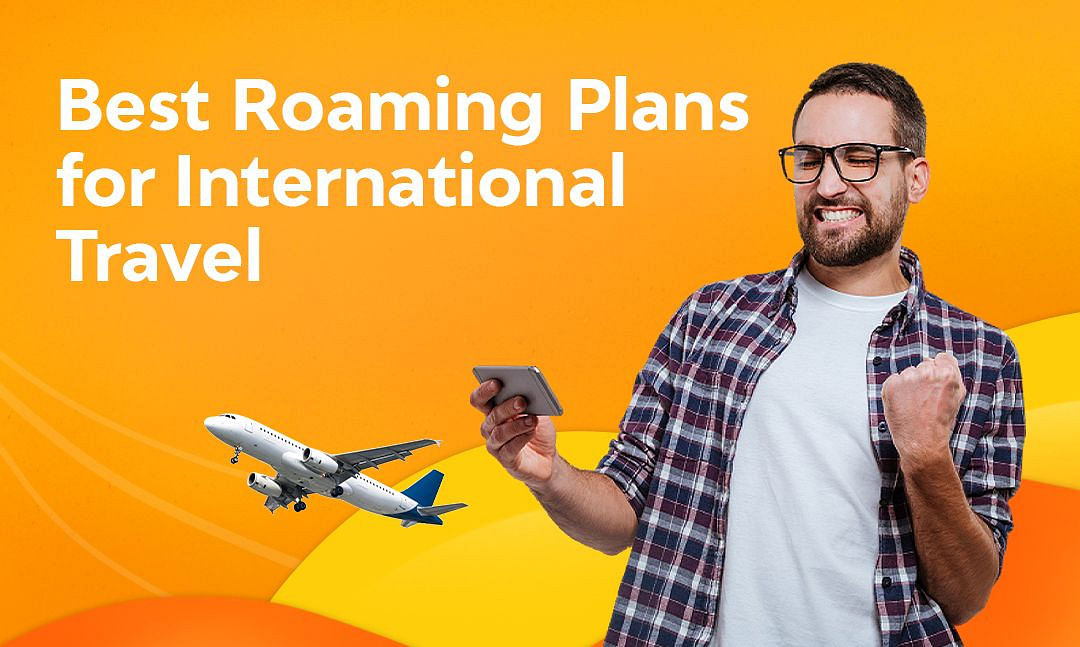 What is Roaming and Why Would I Use It?

Roaming is the use of voice services, texting, or mobile data outside your home network. Usually, this also means outside the country – but not necessarily.

In contrast, you might find that you’ve still got regular service if you’ve stepped over a border. When that happens, it’s because your carrier operates in another country. (For example, T-Mobile operates in Canada, the U.S., and Mexico. That means T-Mobile customers with certain plans experience no disruptions or roaming in those three countries.)

If you’re European, you might notice that you almost never have roaming charges when you move around inside the E.U. That’s because the European Union banned roaming charges within its borders. Your carrier is also legally required to text you when you’ve started roaming. If you don’t get a text, you aren’t roaming.

Roaming is maligned amongst the traveling community and for good reason. It’s typically the most expensive way to use your phone, and many carriers have a history of not being straightforward about how much it costs.

That said, there are a few cases when roaming is appropriate for your situation. Let’s take a look.

When to Simply Use Roaming Abroad

Roaming is expensive, but it’s convenient. You don’t have to remove your SIM card, fiddle with any settings, or worry about hunting down a local SIM card in an area where you might have a language barrier.

Carriers have gotten a little better with making international data accessible to their subscribers. That’s mostly because other options are cropping up, making roaming far less unavoidable than it used to be.

That all said, there might be a few instances where roaming works for you. Consider it if you:

If the best roaming plan your domestic carrier offers seems unappealing to you, there are other options you can consider. Here’s a closer look at two of them, including when you might want to use each.

These are physical SIM cards that work internationally. They’re proof that you don’t need to rely on a carrier’s expensive roaming plan (no matter how much they might try to convince you otherwise).

The only catch? You need to set it up before you leave, and it can take a week or two for it to arrive.

Another option for accessing international data is an eSIM. eSIM is an embedded-SIM or a digital SIM card that gives you instant connectivity. It works just like a regular SIM card, but without the fuss of searching and fiddling with this tiny piece of plastic. Best thing - you can store multiple eSIMs on your phone, allowing you uninterrupted service no matter where you go. Likewise, you’ve got the most flexibility with eSIM plans – choose a three-day, one-week, one-month, or even longer plan. You can get eSIMs from an eSIM marketplace or a provider.

If you don’t want to be limited to 1 country, regional and global eSIMs also exist. For example, Eurolink eSIM from Airalo works in 39 countries, allowing you to move throughout Europe with ease.

If that’s not enough, the Discover Global eSIM lets you have data in 94 countries and offers bigger packages with longer durations for people who plan to adventure for a while.

Currently, only certain phones support eSIM, but it’s becoming more prevalent in newer phones. If your smartphone was made in the last year or two, there’s a good chance you have an eSIM-compatible phone.

Roam Without Fear with Airalo

The best roaming plan for you depends a lot on your travel needs. Carriers are beginning to back away from over-the-top roaming fees, but it’s still totally possible to get hit with them if you’re not careful. In certain cases, you may even have roaming minutes or data included in your current plan, so it’s worth it to check that out first. If you don’t, you’ve got plenty of options that are cheaper and more convenient. We’ve covered three different ways to get international data and stay connected while you travel. We may be biased, but eSIMs are certainly the best out of them.

Interested to give eSIMs a try? Check the Airalo eSIM store for data options at your next destination. 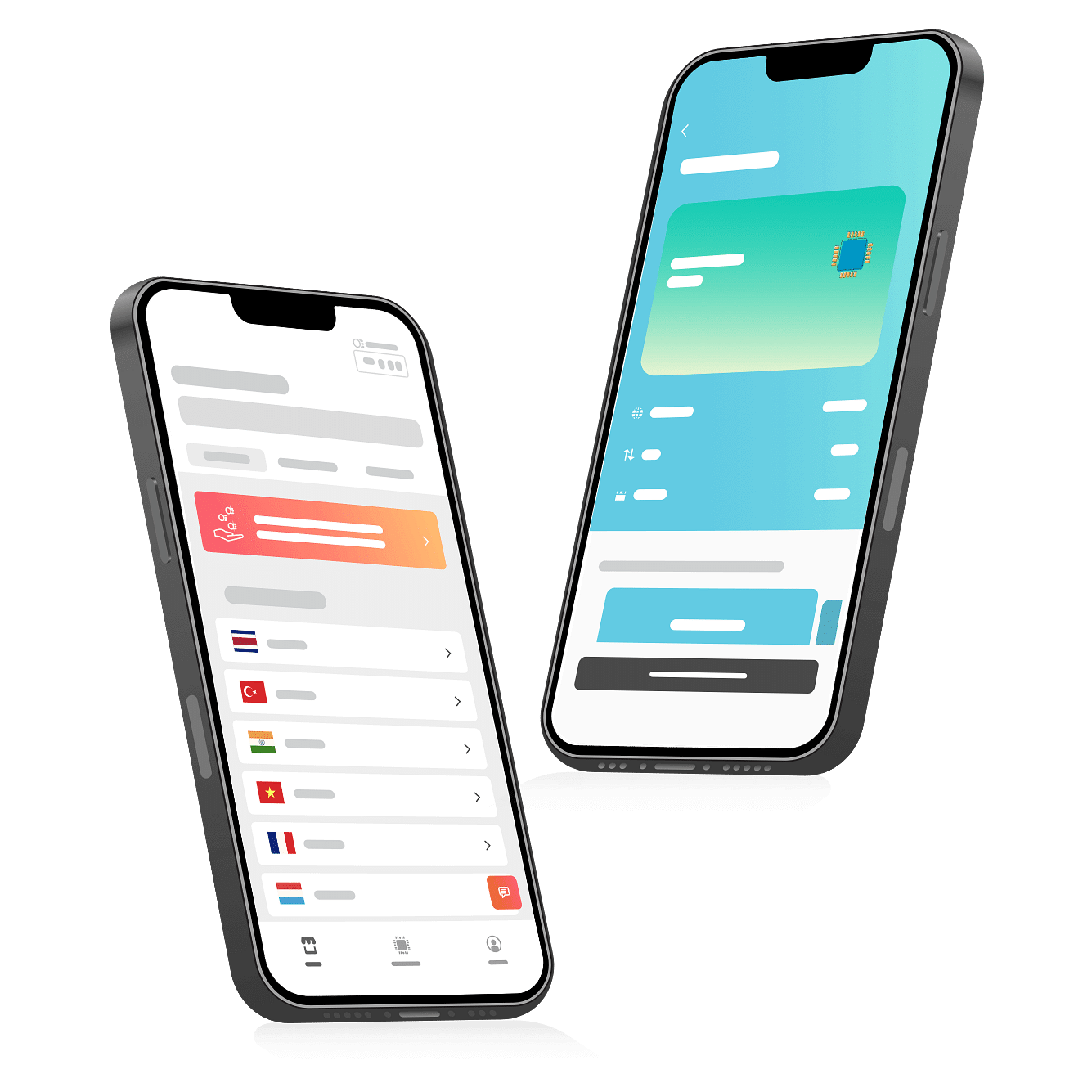 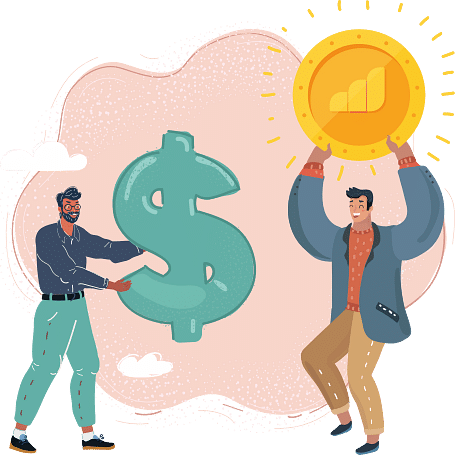